By Ken on May 21, 2013 in solar system science, Uncategorized 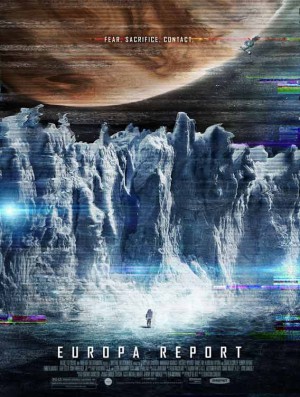 OR: current media relates in theme to my “Dolphin” book

Reposted From the Article By Phil Plait,   of BAD ASTRONOMY

This summer, a different kind of science fiction movie, Europa Report, is coming out. I saw some buzz about it last year, and it looked interesting—it’s a science fiction movie about a crew going to Jupiter’s moon Europa to look for signs of life. Europa is known to have an ocean of liquid water below its surface, and is one of the better bets in our solar system to look for life.

The trailer was just released, so see for yourself!   You can watch it in high resolution on the Apple Trailer site.

As it so happens, I’ve seen the whole flick, because of reasons (fine, I can divulge this much: In the near future I’ll be doing some work with the team that created it—and no, I can’t say just what for the moment, but I will say I’m not in the movie, nor did I help with its production in any way). It’s really good! Like I said before, it’s different: It’s done half documentary style, half movie narrative. The format works very well, giving the movie a heightened sense of suspense.

The special effects are fantastic, and the cast is excellent (for example, it stars Sharlto Copley from District 9. Bear McCreary did the music, too (he scored Eureka, Defiance, Battlestar Galactica, and much more). I wasn’t sure what to expect sitting down to watch it, but I was impressed. The science is very good, which is no surprise since they had JPL scientists as advisers on it.

It’ll be available for download on iTunes on June 27, and in theaters on Aug. 2.

The Dolphin of Europa by Ken Kraus is now on Amazon
The SETI project: are we alone?